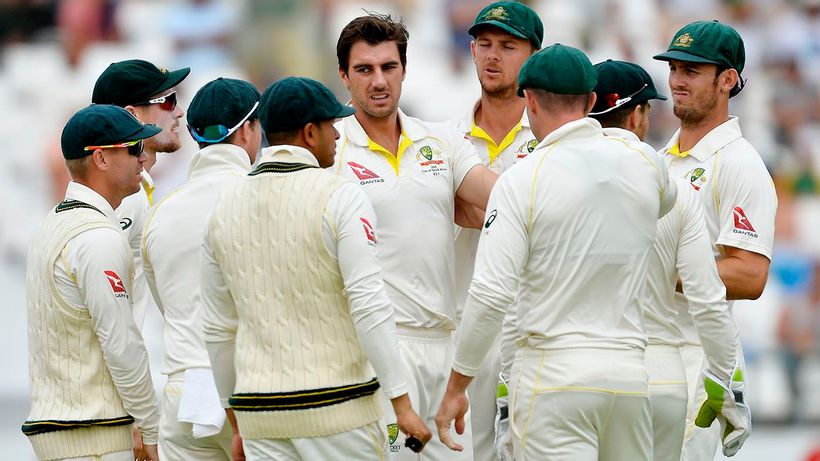 Champion fast bowler Pat Cummins may wish he could delay his return from the Maldives, because former Test batsman Cameron Bancroft has ensured he’ll come back to Australia in the middle of a firestorm.
Bancroft’s interview with The Guardian, where he appeared to suggest Australia’s bowlers were aware of ball tampering in South Africa in 2018, has ripped the scab off a wound that has festered for three years.
Bancroft was suspended for nine months, and Steve Smith and David Warner a year each, following… 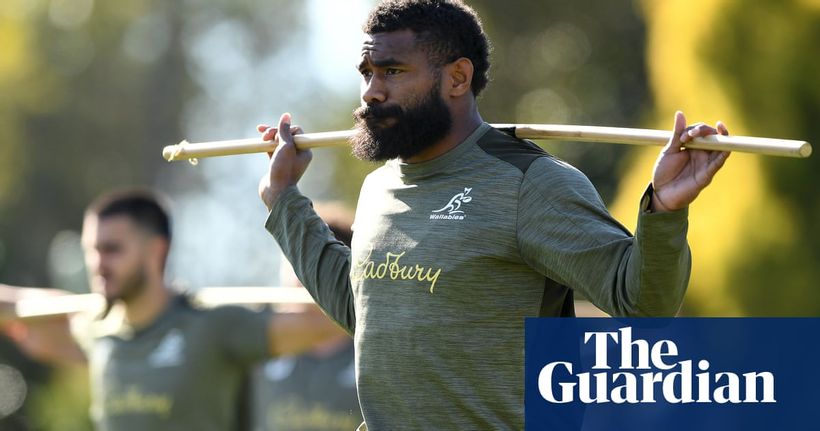 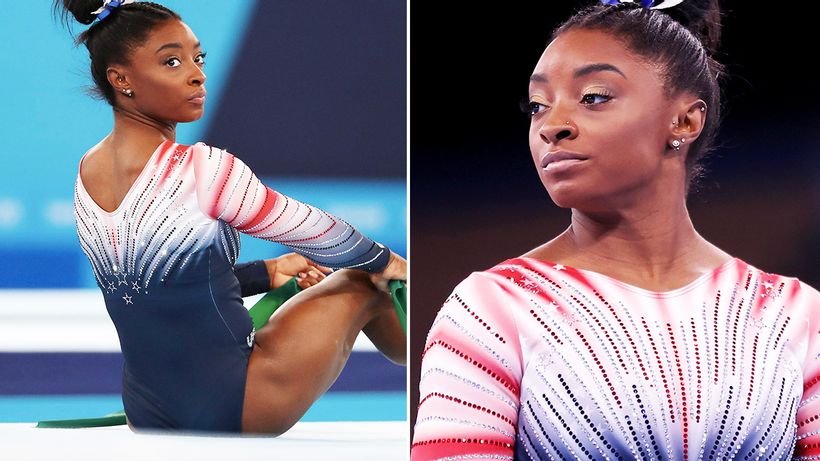