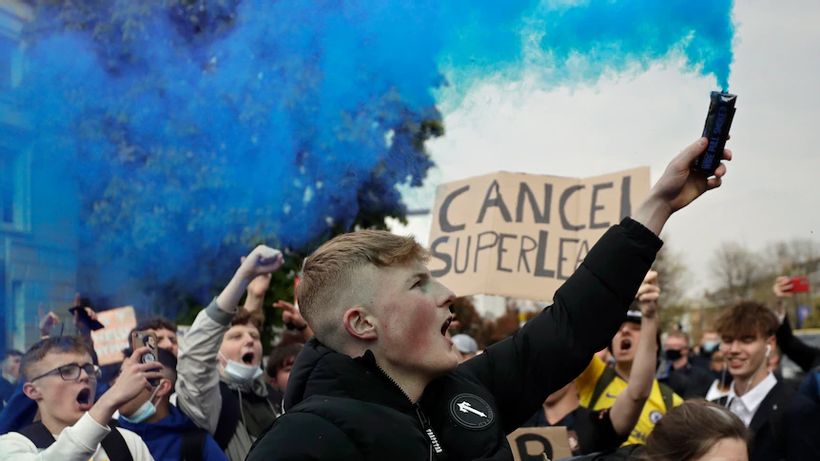 European Super League organisers have backed down, saying they will “reconsider the most appropriate steps to reshape the project”, following the swift collapse of their proposed breakaway league.
The competition had been left in crisis as all six English Premier League signatories, including Liverpool, Manchester United, Spurs and Arsenal confirmed their exits, and reports said Serie A clubs Inter and AC Milan were set to follow suit. 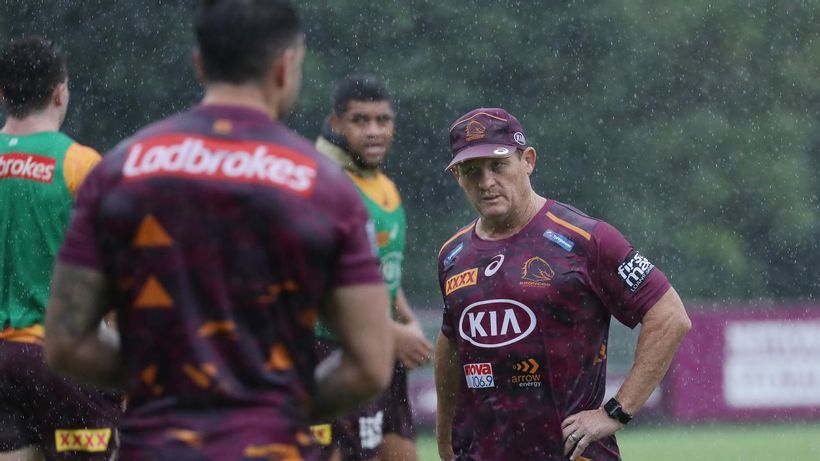 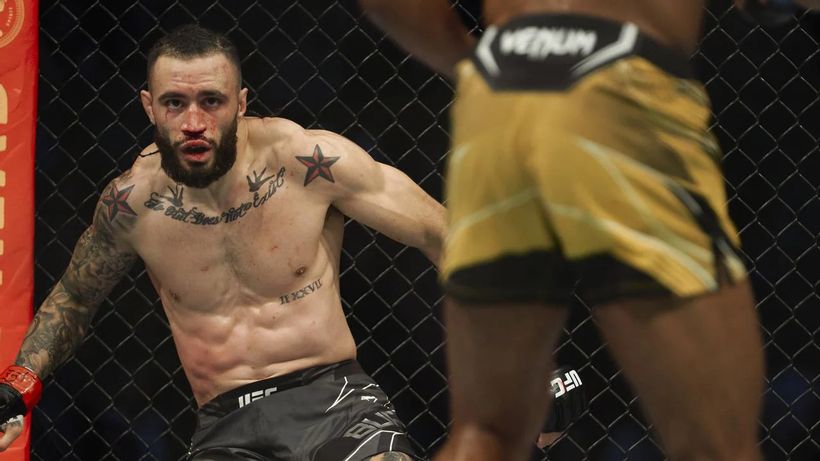