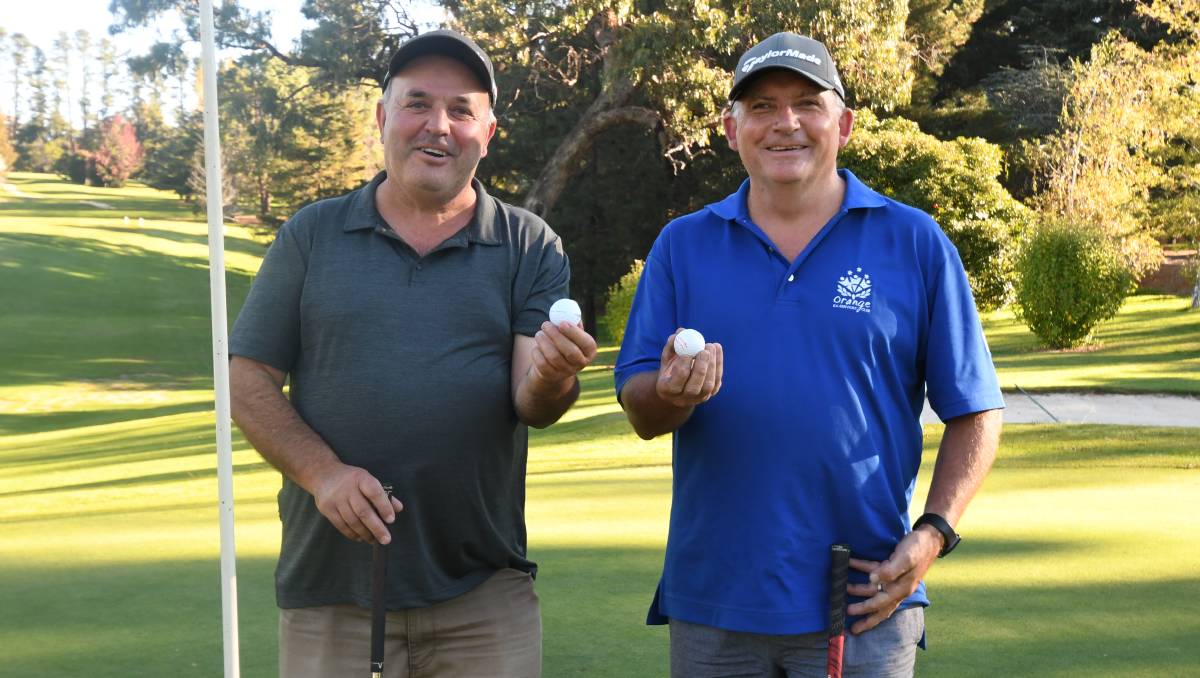 Any time there’s a hole-in-one during a round the beer flows a little more freely back at the club that afternoon.

When there’s two in the one day? Well, it’s just about cause for a long weekend.

Rob Koch and Luke Pecoski both jagged aces during their rounds at the Wentworth Golf Club, in Orange NSW’s Central Tablelands, on Saturday, kicking off their respective Easter long weekend in style.

It’s been two decades since either Koch or Pecoski have hit a hole-in-one.

The two mates were at different stages of the course, Pecoski breaking through on the 17th hole, while Koch hit the club’s first ever hole-in-one on the fifth, which has only recently been converted from a par four to a par three.

“It was just a normal game,” the very jovial Koch…

Windang residents reportedly given 90 days to get out

Don’t leave it to the last minute to get your entries in. Now it’s only 2 more s… 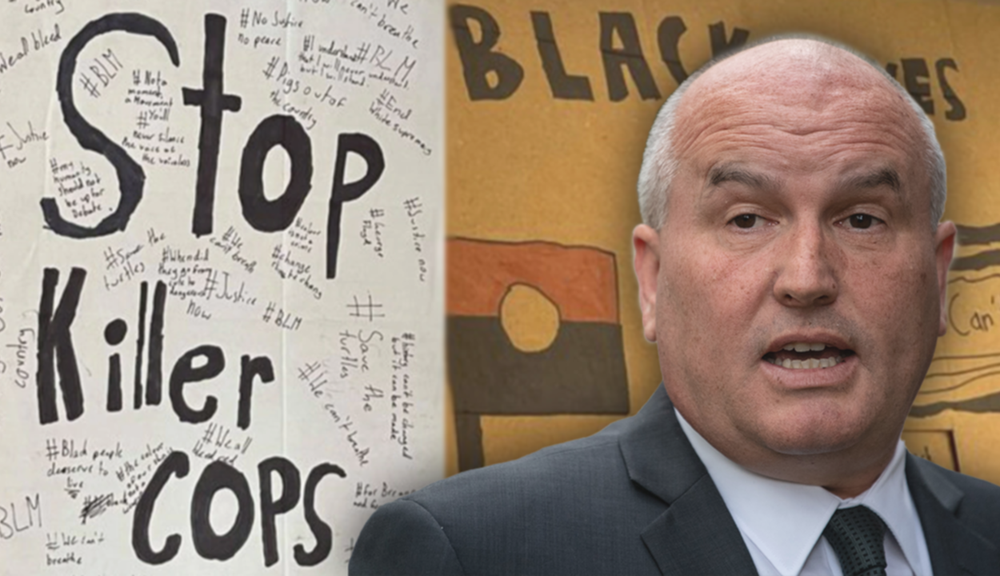 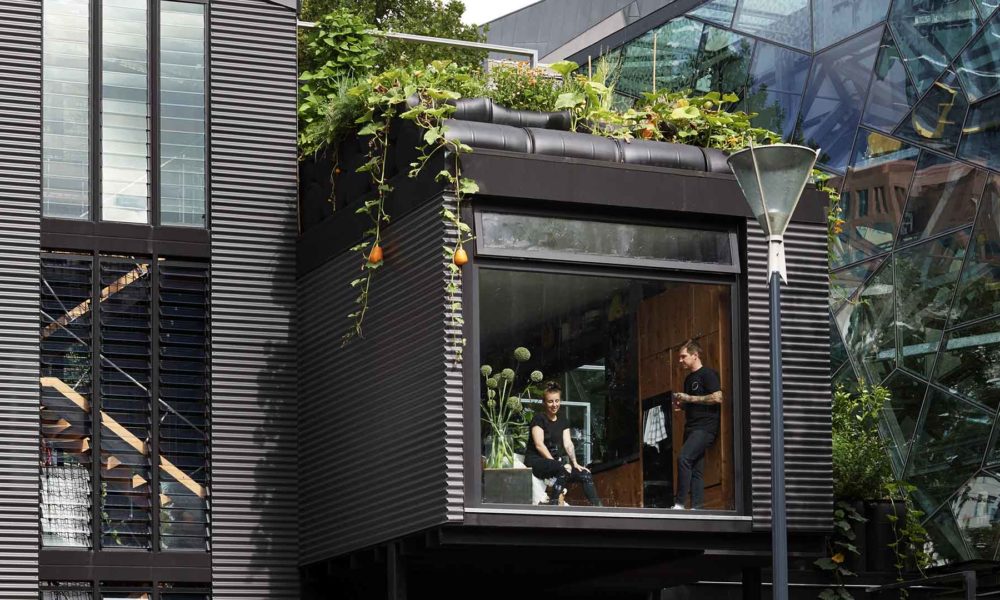