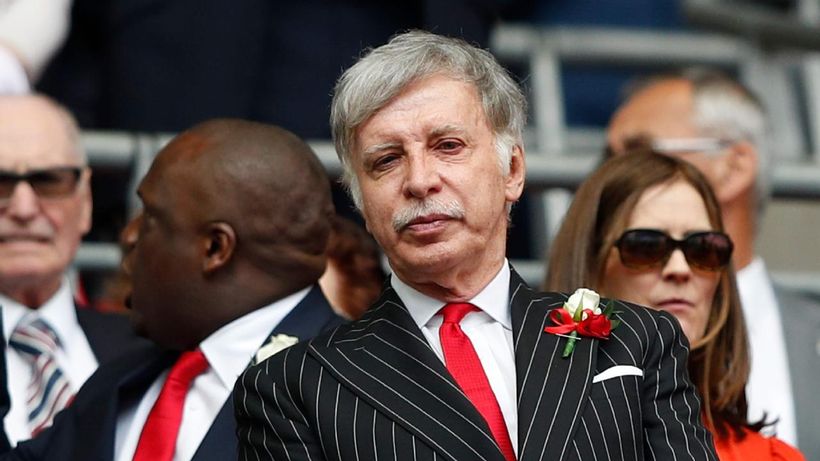 Spotify co-founder Daniel Ek said Saturday a formal offer to buy Arsenal had been rejected by the Premier League clubs American owners.
In a statement on Twitter, the Swedish tycoon said the clubs owners, Kroenke Sports and Entertainment (KSE), had rebuffed his bid.
This week an offer was made to (KSE co-owner) Josh Kroenke and their bankers that included fan ownership, representation at the board and a golden share for the supporters, Ek said.
Watch European Football with beIN SPORTS and ESPN on…

Related Topics:AustraliaFox Sports
Up Next

‘Aren’t enough superlatives’: Beveridge in awe of Bontempelli – The Age 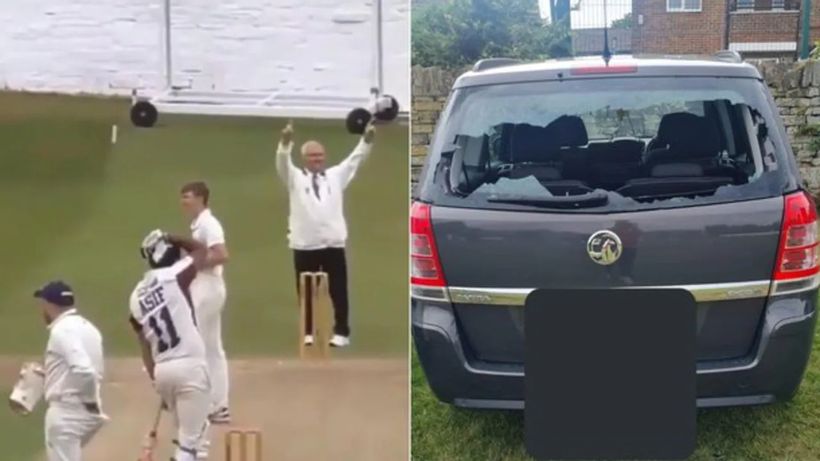 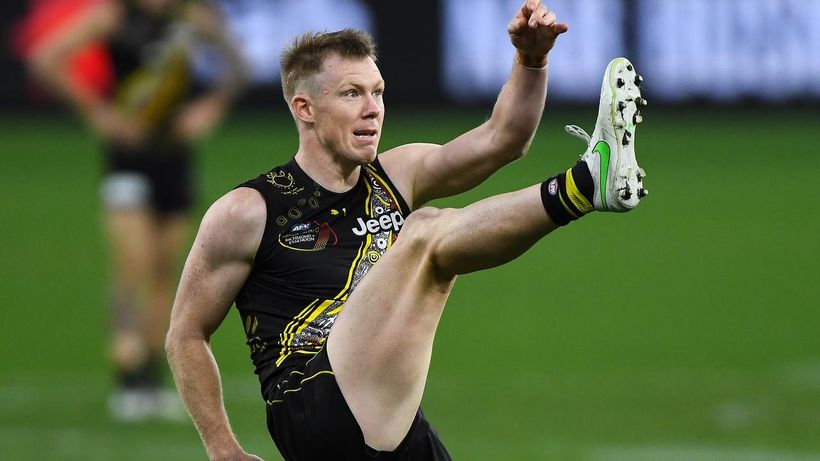