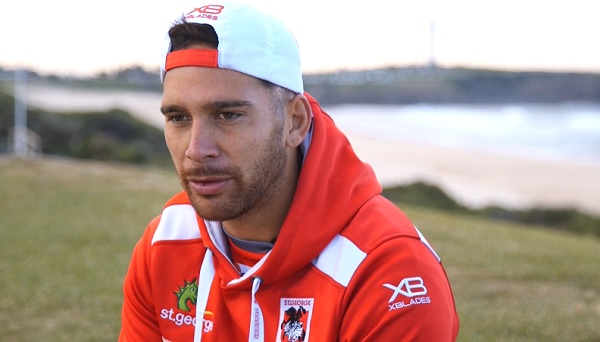 St George Illawarra star Corey Norman will fight his one-game ban and $20,000 fine for his pre-season street brawl in Cronulla after the players’ union declared players felt unprotected by the NRL.

Norman has received the full backing of new Dragons captain Ben Hunt, who said the punishment handed down to his teammate was “harsh”.

Norman claimed he and former NRL hooker James Segeyaro were blind-sided when a fight broke out after Segeyaro was subjected to racial abuse.

In justifying the one-game ban with another suspended, NRL boss Andrew Abdo said “there was a degree of provocation which led to the incident, but as a game we have been very clear that provocation is not an excuse to engage in a street fight”. 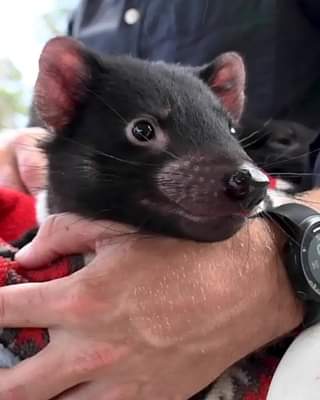 Meet the adorable stars of our podcast!A behind the scenes sneak peek of our p… 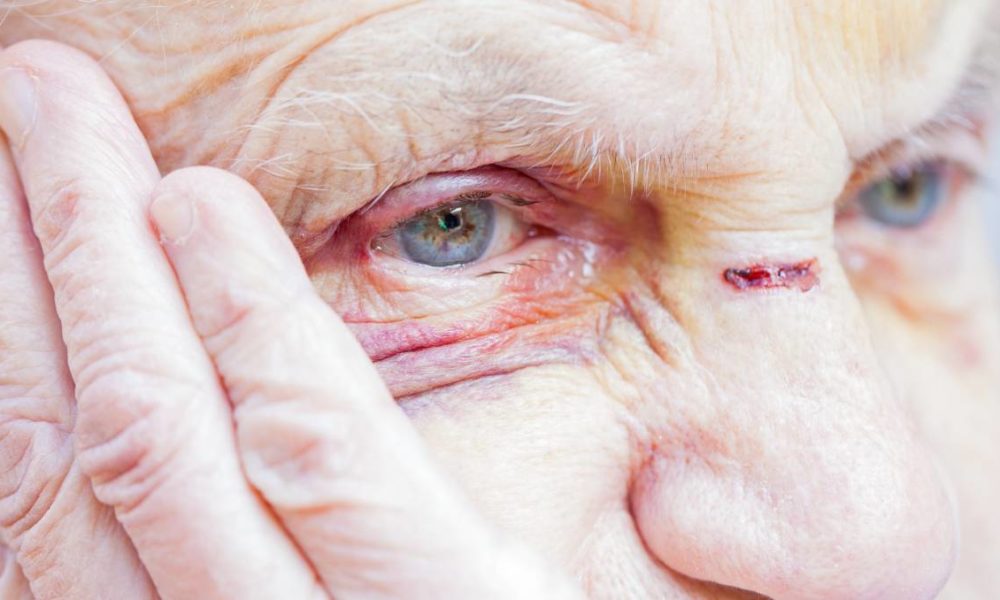 Call for aged care focus on domestic violence | The Senior