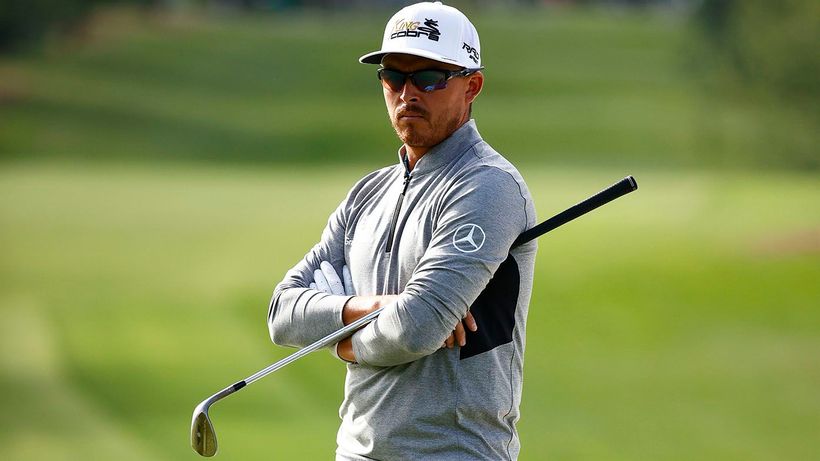 ByAP — There was a time when being side-by-side with Tiger Woods at a major was a good sign. That wasn’t the case for Rickie Fowler, mainly because they were nowhere near a golf course.
Woods was watching the Masters from home in Florida while recovering from broken bones in his legs, the worst of more than a decade of injuries. Fowler was watching with him because for the first time in a decade he wasn’t eligible to play.
At least he gets a chance in the PGA Championship at Kiawah Island, courtesy…

There is a ‘99.99 per cent chance’ de Belin will not face another trial – Fox Sports 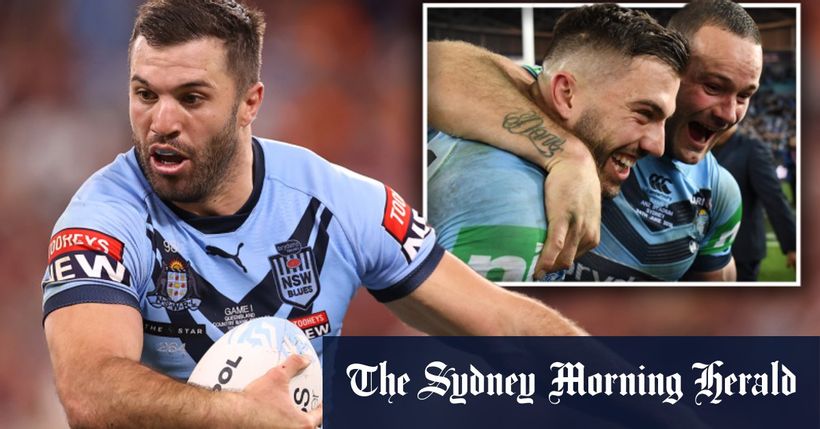