Last summer, the Parker Solar Probe flew past Venus on its way to fly closer to the Sun. In a bit of a surprise, one of the spacecrafts cameras, the Wide-field Imager for Parker Solar Probe, or WISPR, captured a striking image of the planets nightside from 7,693 miles (12380 km) away.
The surprise of the image was that WISPR a visible light camera seemingly captured the Venus surface in infrared light.
Mission scientists expected WISPR to capture Venus thick, carbon dioxide clouds, which normally…

Related Topics:AustraliaUniverse Today
Up Next 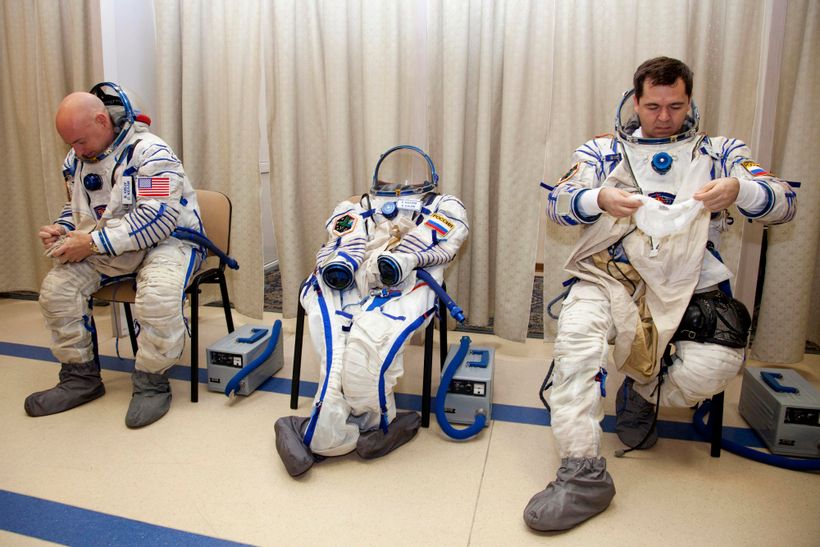 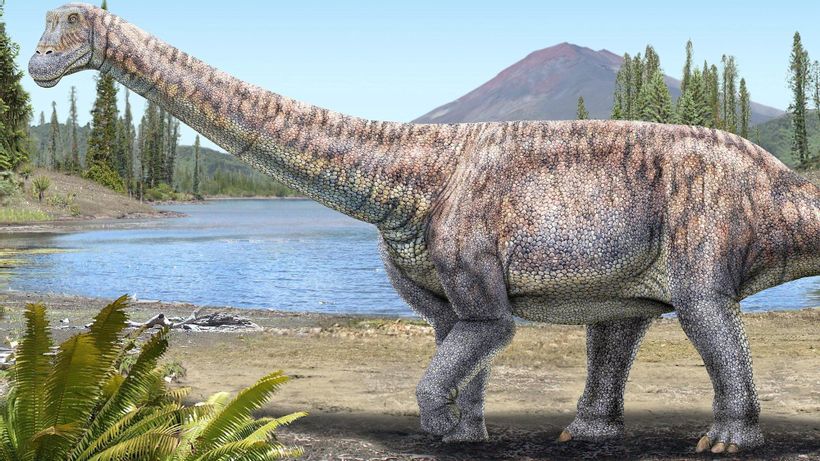